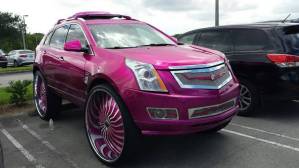 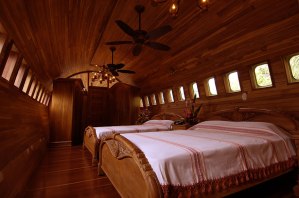 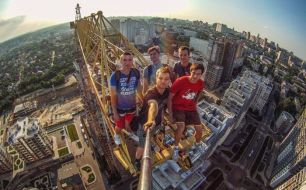 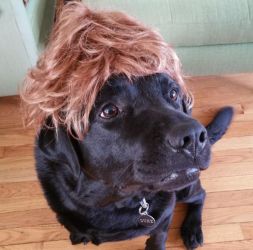 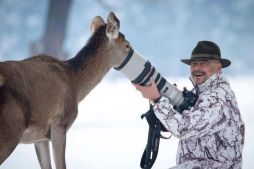 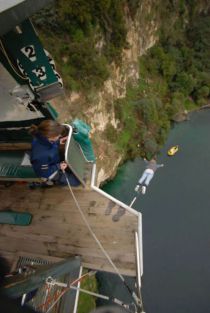 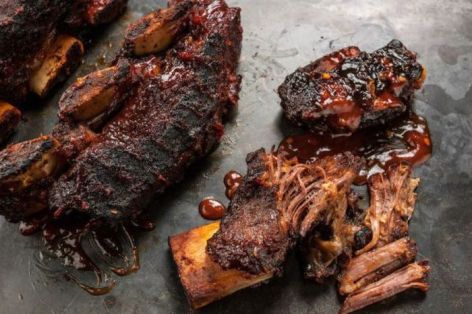 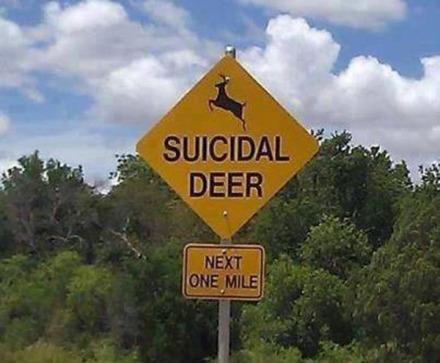 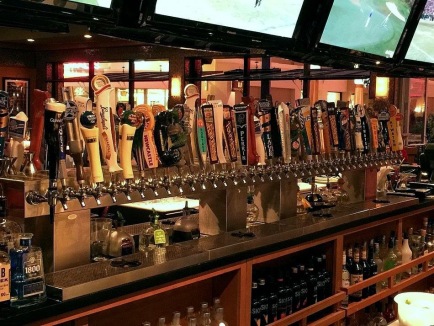 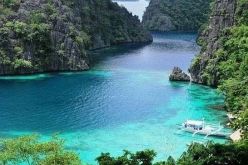 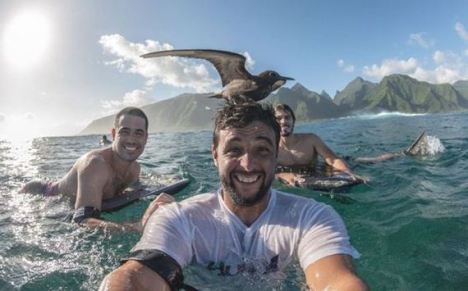 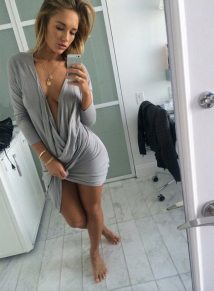 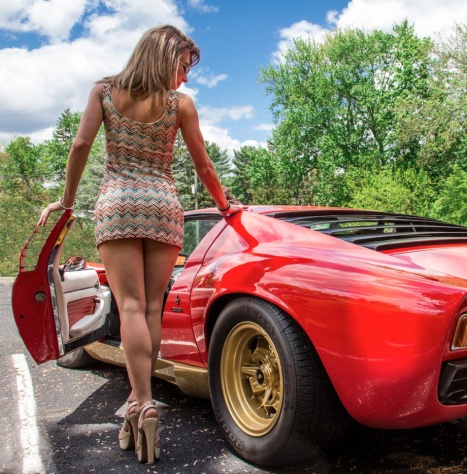 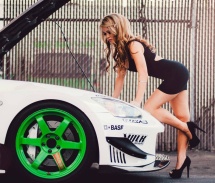 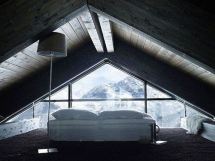 And check this goal out

The LA Kings had a magical run to the Stanley Cup last year, and gave everything they had this year, including scoring in the final seconds to force OT, the Chicago Blackhawks, they were just a bit better

Patrick Kane skated toward the middle of the ice, dropped to his knees and pumped his right arm, surrounded by a sea of red jumping up and down in waves.

The hats began to come down as the Chicago Blackhawks rushed in to celebrate another trip to the Stanley Cup finals.

It was an emphatic checkmate at the end of a long night. The Los Angeles Kings‘ NHL reign is finished.

Kane scored his third goal of the game 11:40 into the second overtime period and the Blackhawks beat the defending champion Kings 4-3 on Saturday to advance to the finals.

“Right now I think it’s almost like I’m in a different zone, like in the Twilight Zone or something,” Kane said, calling it the best game of his career. “I’m kind of out of it. It’s definitely a good feeling, though.”

Corey Crawford made 33 saves, and Duncan Keith scored in his return from a one-game suspension as the top-seeded Blackhawks eliminated the Kings in five games in the Western Conference finals.

Chicago will host the Eastern champion Boston Bruins in Game 1 of the best-of-seven championship series on Wednesday night. Boston completed a sweep of the Pittsburgh Penguins on Friday night.

How good should Blackhawks Bruins be? I cannot wait. If this does not go seven games, I will be stunned. My pick? Bruins in 7

Brad Marchand scored twice during a four-goal first period and the Boston Bruins routed thePittsburgh Penguins 6-1 in Game 2 of the Eastern Conference finals on Monday night.

David Krejci, Nathan Horton, Patrice Bergeron andJohnny Boychuk also scored for Boston, which hardly broke a sweat while going up 2-0 in the best-of-seven series. Tuukka Rask kept Sidney Crosby and the rest of the NHL’s top offense in check once again, stopping 26 shots.

Game 3 is Wednesday night in Boston.

The move did little to blunt the momentum in what has quickly become a one-sided series. Boston held Pittsburgh’s top-ranked power play scoreless for the second straight game, and the Bruins looked like the team marked as the Stanley Cup favorites, not the star-laden Penguins.

Boston insisted it was fortunate to escape Game 1 with a 3-0 victory, saying a couple of bounces could have changed the course of the game dramatically.

The Penguins are making too many mistakes, and the Bruins are cashing in. This series is not even competitive right now. In the West, Chicago is up 2-0 on LA, and looking as impressive as Boston. Of course, the Kings are defending champs, and are unbeaten on home ice this post season, and series can turn quickly so….

Justin Williams figures he gets his knack for Game 7 heroics from the same source as the Los Angeles Kings’ resilience throughout their grinding seven-game victory over the San Jose Sharks.

Williams thinks the Kings all drew their inspiration from that Stanley Cup championship banner hanging over the Staples Center ice and that it carried them through to the Western Conference finals.

“It comes from the hunger of winning one and having that drive for another one,” Williams said. “You don’t want anyone else to raise the Cup but you.”